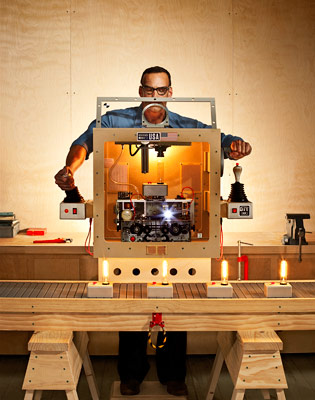 “If you really want to understand a society don’t look at what is argued about but what is taken for granted.” – Larry Lessig  Up until the 1970s the idea that you could own a joke was, actually, laughable. Up until that point, explains Stewart Lee, jokes were mostly told by comics circulating local working … Read more